MEGLAB AND ITS PARTNERS DONATE $24,200 TO THE QUEBEC BREAST CANCER FOUNDATION

In order to support the Quebec Breast Cancer Foundation, Meglab invited mining companies to purchase electrical power equipment bearing the organization’s colors. Canadian Malartic Mine Partnership’s Odyssey Mine, Osisko Mining’s Windfall Mine and Eldorado Gold Quebec’s Lamaque Mine accepted the invitation.  Parts suppliers and other partners have also expressed interest in contributing to the #minerose initiative.

“It is always with the desire to make a difference for the community that we came with the idea to offer our customers and suppliers to contribute on the production of pink equipment and, doing so, making a donation to the Breast Cancer Foundation. It’s a way to highlight the importance of women in our industry. We were pleasantly surprised by the response and we exceeded our goal for that first edition.”

Meglab plans to repeat the #minerose fundraising experience in June 2022. 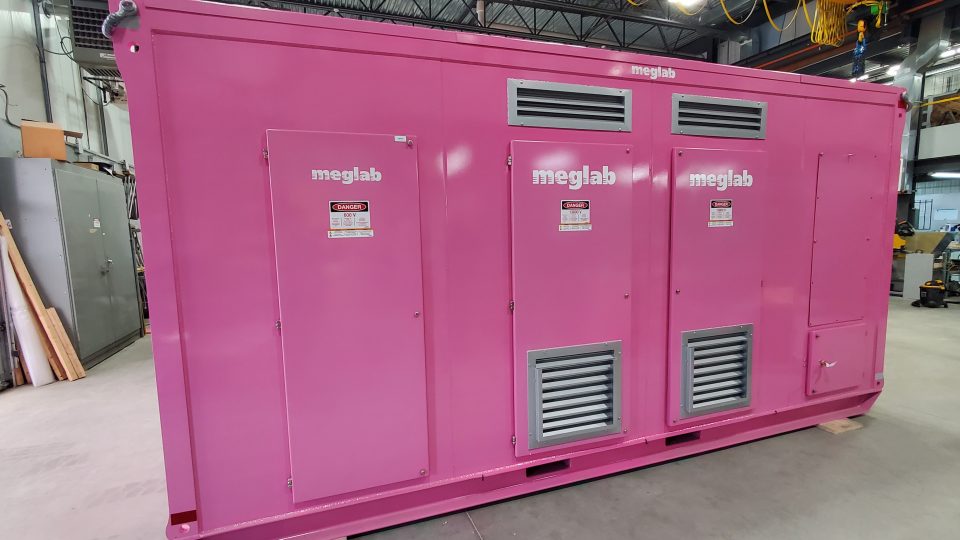