Following the disaster that occurred at the end of last week at the Cerro de Maimon mine of Cormidom, where two workers were trapped underground, two companies from the region were called in to help.

Meglab and Machines Roger joined forces to gather specialized equipment and fly it to the Dominican Republic via a Canadian military aircraft.

“We got a call for help from our customer in the Dominican Republic. We had produced and sold this equipment in the past and knew it was being used on the Borden side of the Newmont mine. We contacted the mine and even though the equipment was already installed underground, they didn’t hesitate to let us pick it up and ship it overseas.” – Marc Lamothe, Sales Representative – Meglab

Meglab was busy transporting the transformer used to convert the voltage to power the drill supplied by Machines Roger.

On Sunday, a Royal Canadian Air Force C17 landed in Val-d’Or to pick up the equipment and transport it to the mine site.

As of today, the rescue operation is confirmed and the two workers are safe and sound and have been reunited with their families.

“It’s always nice to be able to help. The mining industry is an environment of people who stand together and we are happy to know that the two workers trapped underground are now safe. – Dominic Valade, VP Finance – Meglab 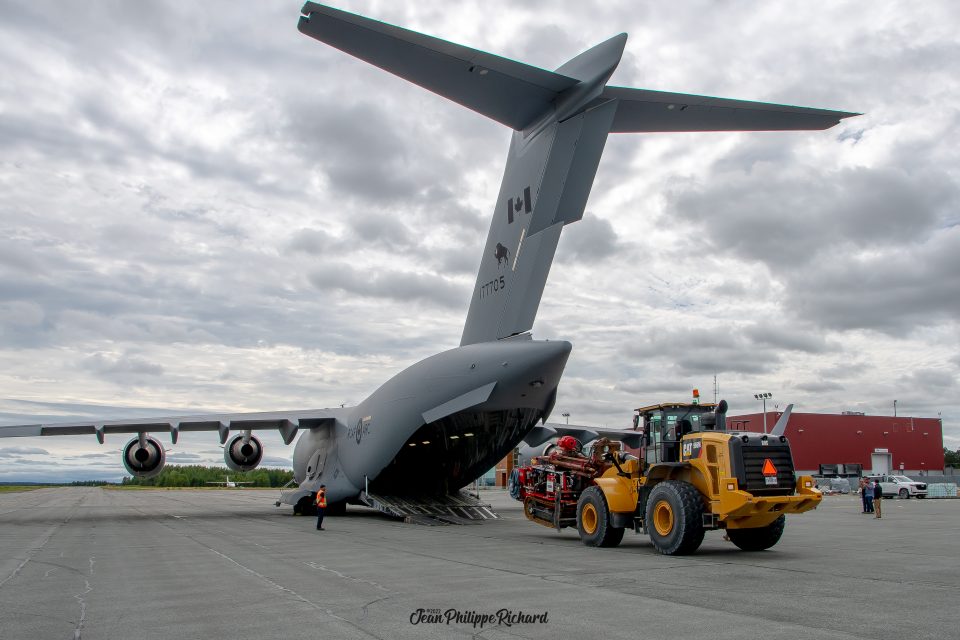 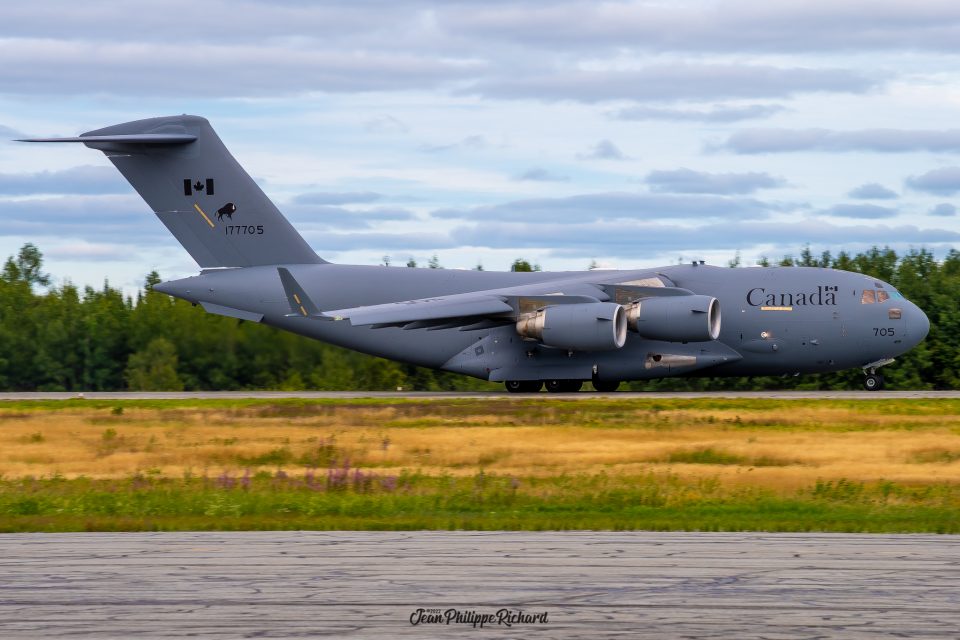 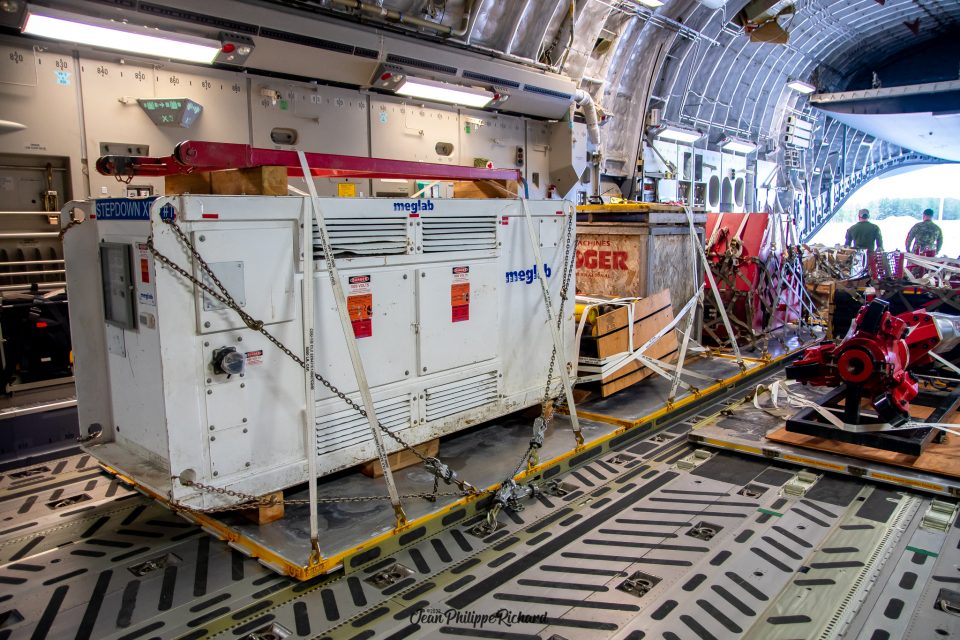 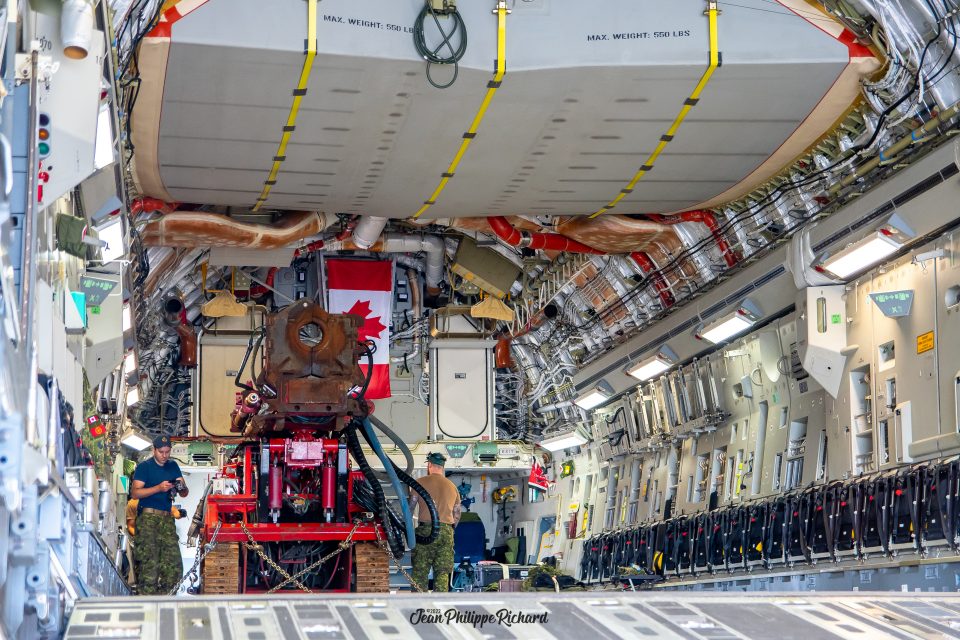 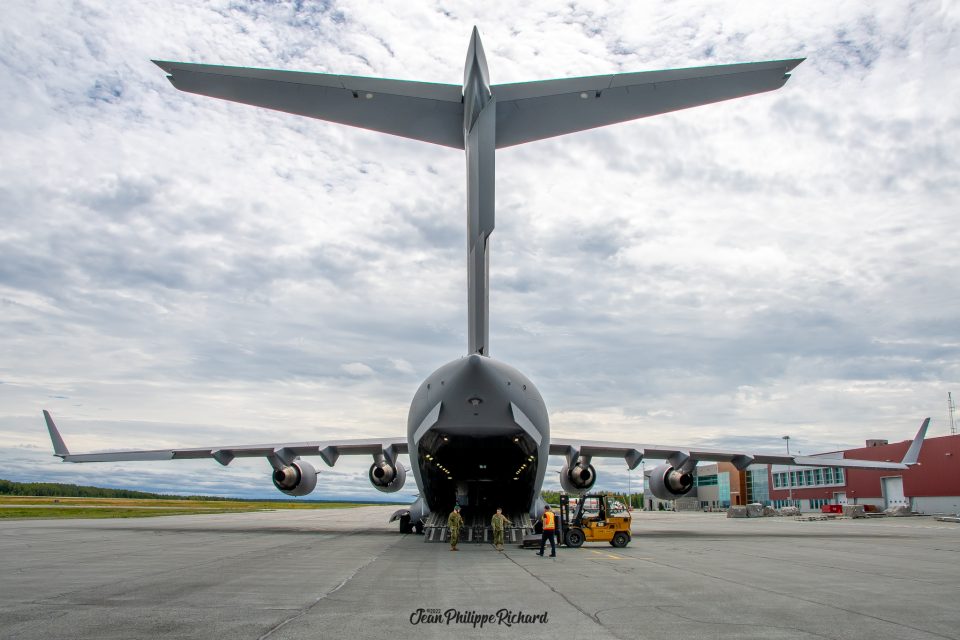